Hello, we are elnco | Canada. A digital marketing and integrated creative agency built for the evolving business challenges you face. An award-winning Canadian company since 1955. We roll at the speed of culture. We are an ever-changing, ever-curious, restless bunch never satisfied with standing still. Let's Make What's Next.    ✕
Menu   ≡ ╳ 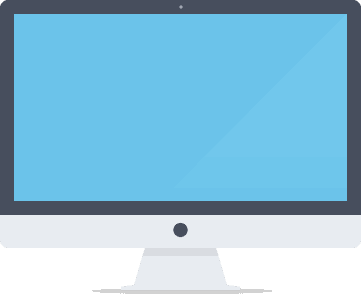 In order to assess a marketing budget, it is critical to quantify the returns generated from each spending decision. It was ELNCO’s brief to find how this information could be attained.

Achieved a Click Through Rate of 0.09% generating a number of new sales

Return on Investment of 272%

Our Client C+ once asked: Does TV & Radio Advertising result in conversion?

We were able to gauge how TV advertising affects on-site performance by modeling visits and conversions. We formulated and validated a statistical model, able of predicting visits to the client site by an accuracy of over 92%. The model we employed applies TV impacts as a regressor variable, that means we can interpret the fitted coefficients to gauge the effect of TV advertising on traffic.

We were further able to model on-site conversions to a comparable degree of accuracy. That proposed we could successfully determine an estimated conversion rate for the traffic influenced by TV advertising, and ultimately produce a CPA.

Weighing the lag effect of TV was essential. We measured that effect, which we ascertained remained statistically significant up to -4 days. A large push in TV advertising would continue to affect site visits considerably beyond the airdate. The impact was measured to decay in line with expectation.

The seasonality of both website visits and TV advertising effects were highly correlated, making it very challenging to isolate the effect of TV. Using some statistical techniques, we were capable of achieving this isolation.

How we did it

ELNCO’s channel-neutral data science team conducted the analysis using statistical computing language. The analysis entailed the use of sophisticated time-series techniques and methodologies. We used three years of historical performance data segmented by day, with TV impact data by day and region for the same period.

TV advertising is calculated to have driven 37.9% of all visits to site over the past three years. The conversion rate concerning those visitors was measured to be 5.14%.

Over the same period range, TV advertising produced 406,561 conversions at a CPA of $19.46, which is somewhat more expensive than generic PPC but at a hugely increased volume.

Insurance Industry ~ From The Client

“TV advertising is estimated to have driven 37.9% of all visits to site over the past three years. Conversion rate of those visitors was measured to be 5.14%” Client C+ | Saskatchewan Insurance Industry Client

Get new case studies by email: 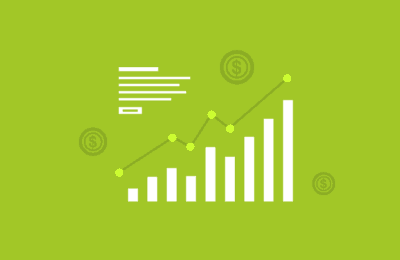 Build and execute a strategy for reaching the local market.
Continue reading 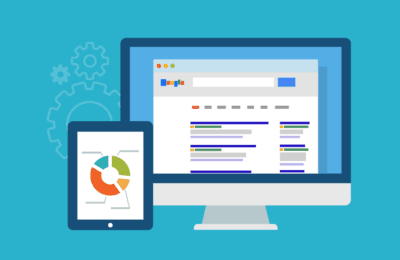 Is bidding on Core Brand terms worth it?
Continue reading 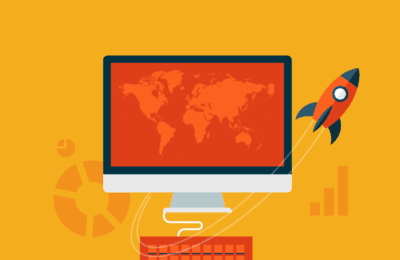 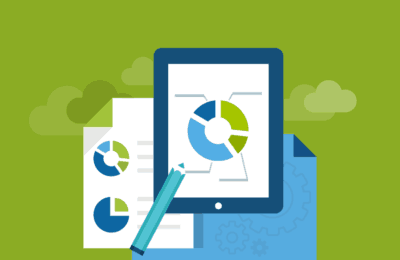 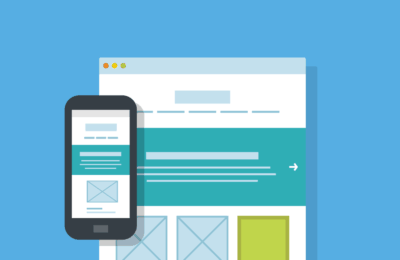 It takes a big idea to attract the attention of consumers and get them to buy your product. Unless your advertising contains a big idea, it will pass like a ship in the night.
Enterprise Local Network Corporation has always been a hotbed of innovation.
We were the Western Canada first marketing company to experiment with digitally-driven Customer Engagement when we formed elnco | Showcase in 2005. The first to make serious investments in technology, mobile, digital media, a product development lab and much more.